A true case study we are currently advising on:

John (fictitious name) is currently employed by our client, ABC Pty Ltd (fictitious name), a spirits distiller, as a production manager (manufacturing) (ANZSCO 133512) on a 457 visa, in Melbourne.

As of 19 April 2017 production manager (manufacturing) (and more than 200 other hitherto available occupations) was removed from both the new Short-term Skilled Occupations List (STSOL) and the new Medium to Long-term Strategic Skills List (MLTSSL).

This means that John can no longer use the occupation of production manager (manufacturing) to apply for his:

ABC would like to employ John on a permanent basis.  What are their options?

Thereafter John would be free to work wherever he wants in Australia and without any impact or possible cancellation of his PR visa by the Department. This could therefore include returning to work for ABC (location Melbourne) in any role whatsoever. 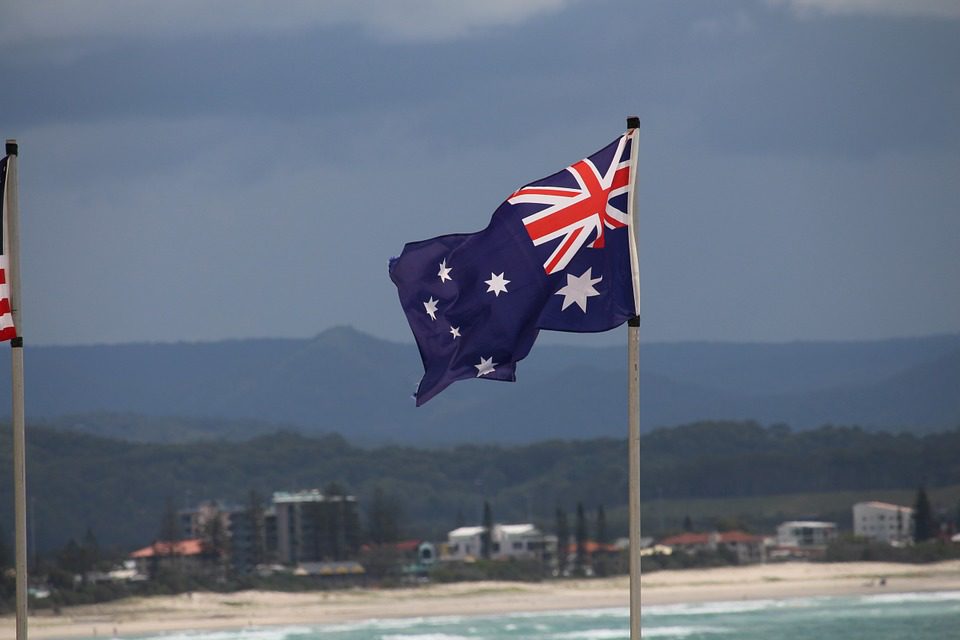 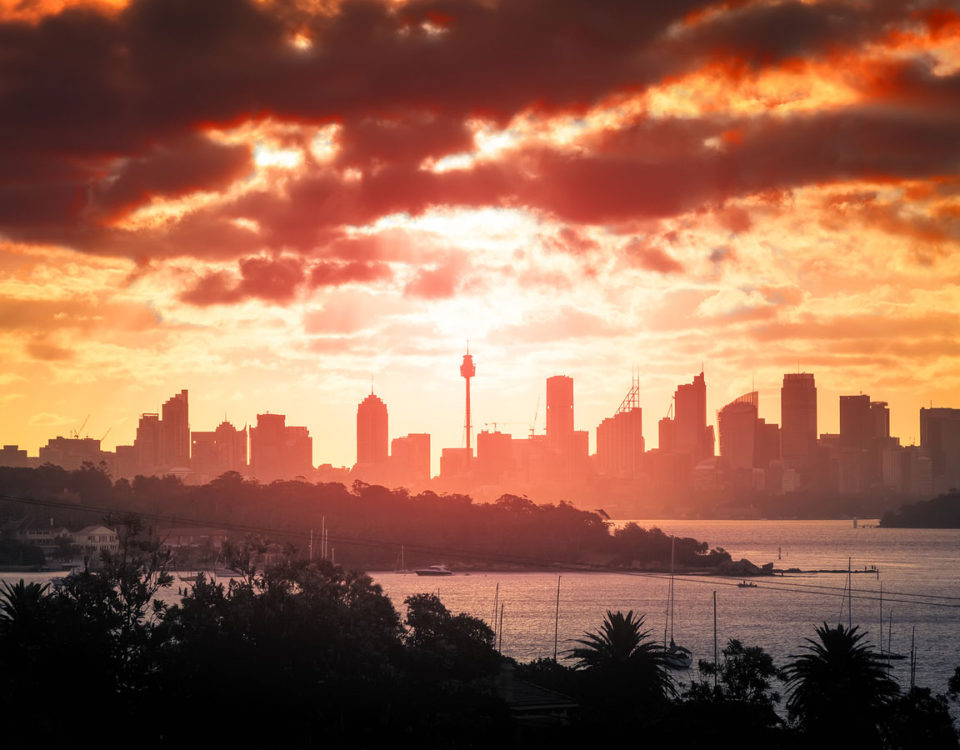